To love and be wise »

To love and be wise

Description
A witty and sophisticated mystery featuring bestselling author Josephine Tey's popular Inspector Alan Grant, a beloved character created by a woman considered to be one of the greatest mystery writers of all time. Literary sherry parties were not Alan Grant's cup of tea. But when the Scotland Yard Inspector arrived to pick up actress Marta Hallard for dinner, he was struck by the handsome young American photographer, Leslie Searle. Author Lavinia Fitch was sure her guest "must have been something very wicked in ancient Greece," and the art colony at Salcott St. Mary would have agreed. Yet Grant heard nothing more of Searle until the news of his disappearance. Had Searle drowned by accident or could he have been murdered by one of his young women admirers? Was it a possible case of suicide or had the photographer simply vanished for reasons of his own?
Also in This Series 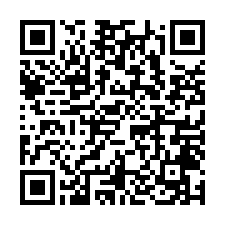