The strange case of Dr. Jekyll and Mr. Hyde

Description
Graphic novel adaptation of Robert Louis Stevenson's tale in which scientist Dr. Henry Jekyll believes every human has two minds, one good and one evil. After many experiments, he develops a potion to separate them from each other. At first, he can control his transformations from good to evil, but soon his evil mind takes over and Dr. Jekyll becomes a hideous fiend known as Mr. Hyde.
Also in This Series 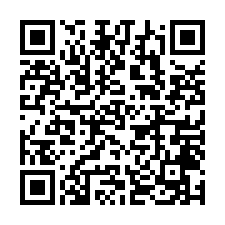