Description
In the late 1930s, as the Nazis tightened their grip on Europe and the fate of Germany's Jewish population began to look increasingly grim, many Jews began seeking refuge wherever they could find it. However, with Europe no longer safe and passage to Great Britain or the United States frequently unavailable, many were forced to seek out other destinations; one unexpected haven turned out to be Shanghai, which was willing to take in the refugees. However, with the Chinese city under Japanese occupation following the Sino-Japanese war, Jews were forced into a squalid tumbledown ghetto known as Hong Kew, and treated with little respect by the ruling forces. But despite the fact the Japanese went out of their way to make life difficult for the refugees, the people of Shanghai, themselves familiar with violent treatment by outside political forces, for the most part embraced the new settlers, and many of the refugees regarded the people of Shanghai with tremendous gratitude. The Shanghai Ghetto is a documentary which examines this often overlooked footnote in the history of World War II; survivors of the Hong Kew ghetto share their memories of the experience, while war historians discuss the impotence of the Shanghai refugees. Actor Martin Landau narrates. ~ Mark Deming, Rovi
Also in This Series 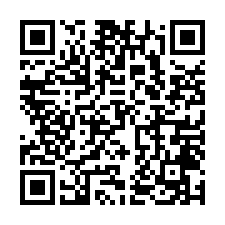