The Central Intelligence Agency's relative transparency makes it unique among the world's espionage operations. Over the past few decades it has released over 31 million pages of previously classified documents, including, most recently, the so-called Family Jewels, a special collection of records on a series of operations from the 1950s to the 1970s that violated the agency's own legislative charter. Taken together, these papers permit a partial glimpse inside the CIA's clandestine world: how it operates; how it views the outside world; how it gets things right; and, all too often, how it gets them wrong. The documentary selections assembled here, carefully analyzed for content, consistency, and context, guide readers through the CIA's shrouded history and allow readers to sift the evidence for themselves.

The principal theme of this new documentary history of the Central Intelligence Agency is the dilemma of maintaining a secret organization in an open society. A democracy rests on accountability, and accountability requires transparency: the people cannot hold their government to account if they do not know what it is doing in their name. At the same time, an intelligence agency lives in a world of shadows. It cannot function if it is not able to keep its sources, its methods, and many of its operations secret. The resulting tension-and the constant temptation to take advantage of the impunity that secrecy allows-has shaped the CIA's history from its beginnings. 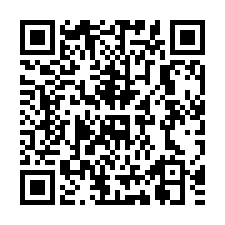