Herding donkeys: the fight to rebuild the Democratic Party and reshape American politics

After the 2004 election, the Republican Party held the White House, both houses of Congress, twenty-eight governorships, and a majority of state legislatures. One-party rule, it seemed, was here to stay. Herding Donkeys tells the improbable tale of the grassroots resurgence that transformed the Democratic Party from a lonely minority to a sizable majority. It chronicles the inside story of Howard Dean's visionary yet deeply controversial fifty-state strategy, charting his unpredictable journey from insurgent presidential candidate, to front-running flameout, to chairman and conscience of the Democratic Party in an unexpected third act. Ari Berman reveals how the Obama campaign built upon Dean's strategy when others ridiculed it, expanding the ranks of the party and ultimately laying the groundwork for Obama's historic electoral victory--but also sowing the seeds of dissent that would lead to legislative stalemate and intraparty strife. Revelatory and entertaining, in the vein of Timothy Crouse's The Boys on the Bus and Rick Perlstein's Nixonland , Herding Donkeys combines fresh reportage with a rich and colorful cast of characters. It captures the untold stories of the people and places that reshaped the electoral map, painting a vivid portrait of a shifting country while dissecting the possibility and peril of a new era in American politics. 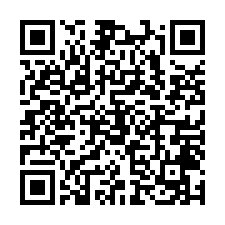