The earthly empire of Byzantium dominated the political and religious history of Europe for over a thousand years. The Byzantines regarded their earthly empire as a reflection of God's empire in heaven, and this ideology was manifested in their politics, religion, and art. In this introduction to the history of Byzantium, from the fourth to the fourteenth century, Rowena Loverance draws on the British Museum's rich collections of spectacular Byzantine silver, ivories, jewelry, and icons, as well as pieces from the empire's Persian and Germanic neighbors. This revised edition, featuring a new introduction, is updated to include the most recent finds and interpretations. 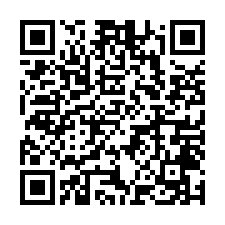