I, Rhoda Manning, go hunting with my daddy, & other stories

Description
With all the poignancy, hilarity, and wisdom that are the hallmarks of her fiction, Ellen Gilchrist introduces a gallery of unforgettable characters-Southern women and men whose off-kilter lives are delicately revealed by the author's keen and forgiving gaze. This jubilantly acclaimed collection affirms anew why, as the Washington Post puts it, 'Ellen Gilchrist should be declared a national treasure.' - Since winning the National Book Award for Victory Over Japan in 1985, Gilchrist has established a large and devoted readership. - Rhoda Manning, one of Gilchrist's most beloved recurring characters, returns in several of these stories-as a child, as a divorced mother of three sons, and as an older woman who recalls the curse and blessing of being Big Dudley's only daughter.
Also in This Series 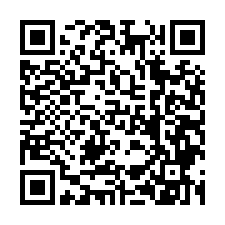