Description
The story of the first officially formed regiment of northern black soldiers to fight in the Civil War. The feature film Glory gave overdue recognition to the fact that African Americans fought against slavery. This film tells the true story of that same regiment, who they were and why they fought, as well as that of black Boston at the time. The 54th was not made up mostly of ex-slaves, but rather of educated free men such as teachers, shopkeepers and preachers. The documentary chronicles the activism of the black community in Boston out of which the 54th emerged. Morgan Freeman narrates.
Also in This Series 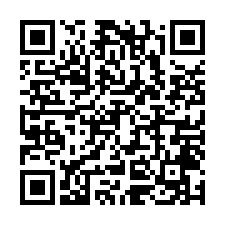