The Beijing consensus: how China's authoritarian model will dominate the twenty-first century

Description
Beijing presents a clear and gathering threat to Washington-but not for the reasons you think. China's challenge to the West stems from its transformative brand of capitalism and an entirely different conception of the international community.Taking us on a whirlwind tour of China in the world-from dictators in Africa to oligarchs in Southeast Asia to South American strongmen-Halper demonstrates that China's illiberal vision is rapidly replacing that of the so-called Washington Consensus. Instead of promoting democracy through economic aid, as does the West, China offers no-strings-attached gifts and loans, a policy designed to build a new Beijing Consensus.The autonomy China offers, together with the appeal of its illiberal capitalism, have become the dual engines for the diffusion of power away from the West. 'The Beijing Consensus' is the one book to read to understand this new Great Game in all its complexity.
Also in This Series 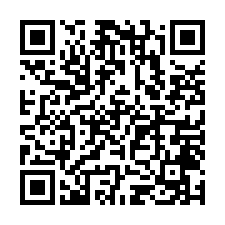