Description
The History Channel documentary The Spanish-American War: Birth of a Nation offers an explanation of how in 1898 the United States ended up battling Spain, showing the world that the Spanish empire was ebbing and the America could easily become a major world superpower. The film utilizes archival photos and interviews with historians. ~ Perry Seibert, Rovi
Also in This Series 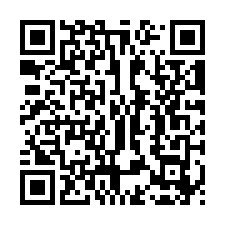