How to lose a war: more foolish plans and great military blunders

From the Crusades to the modern age of chemical warfare and smart bombs, history is littered with truly disastrous military campaigns. How to Lose a War chronicles some of the most remarkable strategic catastrophes and doomed military adventures of overreaching invaders and clueless defenders--whether the failure was a result of poor planning, miscalculations, monumental ego, or failed intelligence . . . or just a really stupid idea to begin with.

Alexander invades India--and ends up in deep vindaloo. Sacre bleu! The French are humiliated by Prussia in 1870. spain's "invincible navy" breaks up off the coast of britain while attempting an invasion. the mau mau rebellion against the british in kenya shows us how not to run an insurgency. Chiang Kai-Shek's pathetic army fails to keep Mao's Communists from grabbing China.
Also in This Series 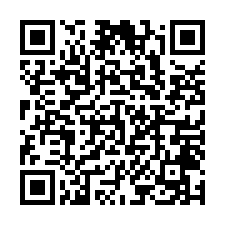