Pooh and the millennium »

Pooh and the millennium: in which the bear of very little brain explores the ancient mysteries at the turn of the century

Description
It is a universal truth that Winnie-the-Pooh is among the most important beings of the twentieth century. His influence on Western philosophy and on Eastern thought has been well documented. In this witty, scholarly book, John Tyerman Williams sees the dawning of the new millennium as a moment for a major revelation: At the heart of the Ancient Mysteries sits Winnie-the-Pooh.In astrology, alchemy, the interpretation of the tarot-even Arthurian legend-the scope of Pooh's influence far exceeds what even his most ardent admirers have heretofore believed. The arguments are amusing and irrefutable.This entertaining volume makes it clear that the World of Pooh is spiritually and mentally infinite, equal in stature to the great mythical worlds. It is a Very Comforting Thought to have as we meander through the Hundred Acre Wood, right into the twenty-first century.
Also in This Series 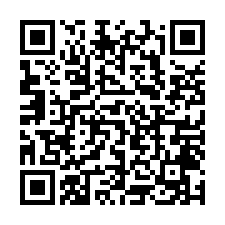