Alexander the great failure: the collapse of the Macedonian Empire

Alexander the Great's empire stretched across three continents and his achievements changed the nature of the ancient world. But for all his military prowess and success as a conqueror, John Grainger argues that he was one of history's great failures. Alexander's arrogance was largely responsible for his own premature death; and he was personally culpable for the failure of his imperial enterprise. For Alexander was king of a society where the ruler was absolutely central to the well-being of society as a whole. When the king failed, the Macedonian kingdom imploded, something which had happened every generation for two centuries before him and happened again when he died. For the good of his people, Alexander needed an adult successor, but he refused to provide one while also killing any man who could be seen as one. The consequence was fifty years of warfare after his death and the destruction of his empire.

The work of Philip II, Alexander's father, in extending and developing the kingdom of the Macedonians was the foundation for Alexander's career of conquest. Philip's murder in 336 BC brought Alexander to the kingship in the first undisputed royal succession on record. Alexander's campaigns achieved unparalleled success and the young king of Macedonia, leader of the Greeks, Pharaoh of Egypt, became Great King of Persia at the age of twenty-five. 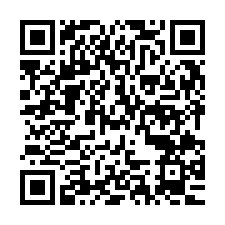