Description
In this second book of Don Pendleton's best-selling Joe Copp mystery series of six novels, private investigator, Joe Copp's case pulls him into the corporate halls and backlots of Hollywood, behind the glamorous facade of the movie industry, where subjects of a stakeout are murdered. After an undercover narcotics officer is nearly killed, Copp is charged as an accomplice to murder, and is thrown into a real-life Hollywood scenario where death becomes the favorite plot device for the whole bloody show.
Also in This Series 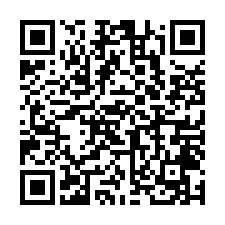