The Opium Wars: the addiction of one empire and the corruption of another

A fascinating look at the other side of the Opium Wars

In this tragic and powerful story, the two Opium Wars of 1839-1842 and 1856-1860 between Britain and China are recounted for the first time through the eyes of the Chinese as well as the Imperial West. Opium entered China during the Middle Ages when Arab traders brought it into China for medicinal purposes. As it took hold as a recreational drug, opium wrought havoc on Chinese society. By the early nineteenth century, 90 percent of the Emperor's court and the majority of the army were opium addicts.

Britain was also a nation addicted--to tea, grown in China, and paid for with profits made from the opium trade. When China tried to ban the use of the drug and bar its Western smugglers from it gates, England decided to fight to keep open China's ports for its importation. England, the superpower of its time, managed to do so in two wars, resulting in a drug-induced devastation of the Chinese people that would last 150 years.

In this page-turning, dramatic and colorful history,The Opium Wars responds to past, biased Western accounts by representing the neglected Chinese version of the story and showing how the wars stand as one of the monumental clashes between the cultures of East and West.

"Their account of the causes, military campaigns and tragic effects of these wars is absorbing, frequently macabre and deeply unsettling."--Booklist 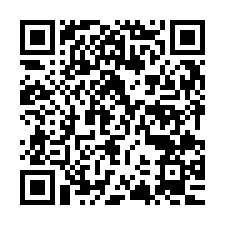