The chemical muse: drug use and the roots of Western civilization

"The last wild frontier of classical studies." ---The Times (UK) The Chemical Muse uncovers decades of misdirection and obfuscation to reveal the history of widespread drug use in Ancient Rome and Greece. In the city-states that gave birth to Western civilization, drugs were an everyday element of a free society. Often they were not just available, but vitally necessary for use in medicine, religious ceremonies, and war campaigns. Their proponents and users existed in all classes, from the common soldier to the emperor himself. Citing examples in myths, medicine, and literature, D. C. A. Hillman shows how drugs have influenced and inspired the artists, philosophers, and even politicians whose ideas have formed the basis for civilization as we know it. Many of these ancient texts may seem well-known, but Hillman shows how timid, prudish translations have left scholars and readers in the dark about the reality of drug use in the Classical world. Hillman's argument is not simply "pro-drug." Instead, he appeals for an intellectual honesty that acknowledges the use of drugs in ancient societies despite today's conflicting social mores. In the modern world, where academia and university life are often politically charged, The Chemical Muse offers a unique and long overdue perspective on the contentious topic of drug use and the freedom of thought. 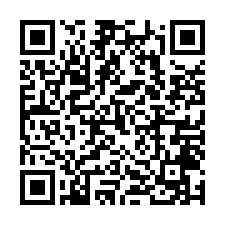