Description
An amiable Cockney rogue seeking out investors in a bid to break big in the silent-film industry finds that building a business out of make believe isn't as easy as he might have thought in this comic yarn about life in the British film industry starring Bob Hoskins and Frances de la Tour. Arnie (Hoskins) longs to make a name for himself in celluloid, but before he finds his way to the silver screen he'll have to seek out some investors first. It's during his tireless search for financing that Arnie becomes locked into a curious romance with prickly entrepreneur Maude (de la Tour). As the unorthodox affair between Arnie and Maude becomes increasingly intimate, the pair struggles to keep the creditors at bay as they satiate the egos of insecure actors and strive to reign in an egotistical director to bring the film in under budget and on time. ~ Jason Buchanan, Rovi
Also in This Series 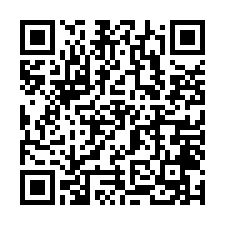