Description
It's raining in Syracuse. Amateur sleuth Robin Light half-wishes her pet store, Noah's Ark, would just get up and float away-business is that bad. A client finally comes calling-only to wind up dead a few days later. . .floating in the local reservoir. If there's one thing Robin's sure of it's that Marsha Pennington didn't kill herself. Not when the dead woman's malicious husband was fighting for custody of Marsha's beloved twin Shih Tzus. Fueled by her diet of junk food and Scotch, and with some much-needed help from her ex-cop friend George Simpson, Robin searches for the link between the woman's murder, a runaway student, a bookie, and an incredible epidemic of bats. But for Robin, it's already too late. She has been marked for certain extinction by a vicious killer who waits. . .in plain sight.
Also in This Series 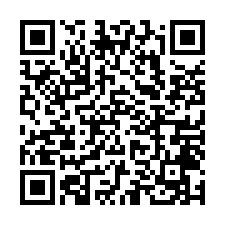