"It's never too late to pick up this series." - Booklist

She's Sardine - and she's back!

With four Sardine books now published in the U.S., our favorite red-headed space pirate (about whom Kirkus said: "Resistance is futile" in a starred review) has a growing number of young fans. Eleanor in Brooklyn told us, "I like it that they live on a spaceship." Toby, age seven, wrote to say: "I like all the tricks Sardine thinks up." And Jane in California demanded "More, please!"

Now appearing in her fifth collection of ten side-splitting space adventures is Sardine, her stories told in engaging, scribbly artwork by Emmanuel Guibert.

From the Graphic Novel - 1st ed. 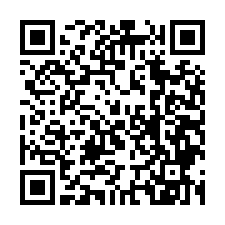