Description
The death of Lord Henry Fitzalan on the feast of St. Matthew 1303 is a matter widely reported but little mourned. Infamous for his lecherous tendencies, his midnight trysts with a coven of witches and his boundless self-interest, he was a man of few friends. So when Hugh Corbett is asked to bring his murderer to justice it is not a matter of finding a suspect but of choosing between them. Immediate suspicion falls on Lord Henry's chief verderer, Robert Verlian. His daughter had been the focus of Lord Henry's roving eye in the weeks before his death and he was not a man to take no for an answer. But the culprit could just as easily be Sir William, the dead man's younger brother. It is no secret that Sir William covets the Fitzalan estate - but would he kill to inherit it? The possibilities are endless, but the truth is more terrible than anyone could have imagined.
Also in This Series 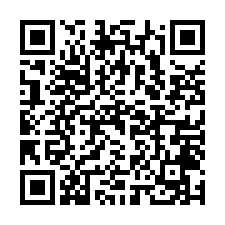