Its no wonder that Publishers Weekly raved about Tim Cockeys second novel, Hearse of a Different Color, calling it "highly entertaining and well written" in a starred review. Or that Janet Evanovich called his first book, The Hearse You Came In On, "a fun and frantic ride." Cockeys irresistible hero, Hitchcock Sewell, is fast establishing himself as the most charming -- and good-looking -- undertaker ever to solve a mystery and get beat up in the process.

Cockeys new novel finds Hitch up to his ears in murders, and the latest clues point to a Baltimore nightclub. Following his nose, Hitch uncovers a host of nefarious goings-on as well as some downright strange characters, including a felonious artist, a Miles Davis wanna-be, an Ida Lupino look-alike, and one very irritated dance instructor. Put them all together, throw in a bag full of cash and an incriminating Polaroid, and you have another surefire, humor-laced hit from one of the freshest voices writing in the mystery world today. 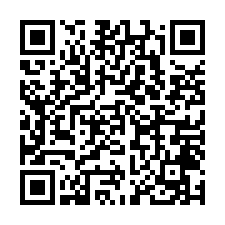