King's counsel: a memoir of war, espionage, and diplomacy in the Middle East

Jack O'Connell possessed an uncanny ability to be at the center of things. On his arrival in Jordan in 1958, he unraveled a coup aimed at the young King Hussein, who would become America's most reliable Middle East ally. Over time, their bond of trust and friendship deepened. His narrative contains secrets that will revise our understanding of the Middle East. In 1967, O'Connell tipped off Hussein that Israel would invade Egypt the next morning. Later, as Hussein's Washington counselor, O'Connell learned of Henry Kissinger's surprising role in the Yom Kippur War. The book's leitmotif is betrayal. Hussein, the Middle East's only bona fide peacemaker, wanted simply the return of the West Bank, seized in the Six-Day War. Despite American promises, the clear directive of UN Resolution 242, and the years of secret negotiations with Israel, that never happened. Hussein's dying wish was that O'Connell tell the unknown story in this book. 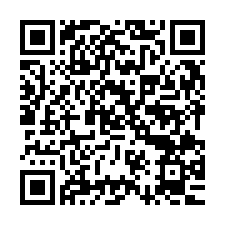