Description
In this intriguing tale (not for children), storyteller extraordinaire Ursula K. Le Guin explores the magic of animals. Her animal characters -- from the irreverent trickster Coyote to the wise matriarch Grandmother Spider -- seem like people to us, just as they do to the little girl who finds herself living among them. We learn, with the girl, that these "Old People" once lived freely on the earth but now must maintain their lifeways carefully alongside the "New People" -- humans.

Susan Seddon Boulet chose this tale to illustrate, completing twenty works for its publication. They are extremely effective in bringing Le Guin's characters to life, imbuing them, of course, with Boulet's singular vision of the otherworldly realms occupied by animal spirits. This book is a must for any serious collector of Boulet art. 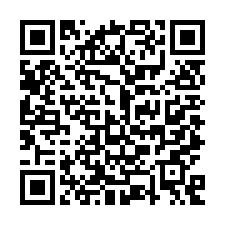