Description
George Washington, founding father and first President of the United States of America brings with him a mythology unique to this much lauded office. He is the man on the dollar bill, and the boy who refused to tell a lie; however, recent findings show that his image may not represent the man. This program follows several archaeologists, scientists, and historians as they search for insight regarding the true character of George Washington. ~ Tracie Cooper, Rovi
Also in This Series 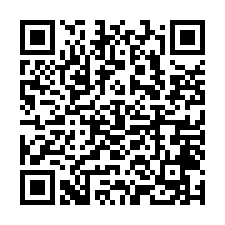