Description
The United States has a problem ? a big problem. Due to costsassociated with the massive bailout of financial institutionsdeemed "too big to fail," on-going armed conflicts, and a movetowards socialism, another even bigger bubble is about to burst? the debt bubble. The Great Super Cycle: Profit from theComing Inflation Tidal Wave and Dollar Devaluation is anintriguing look at the relationship between Washington and WallStreet; the history of political shifts in power and how thoseshifts influenced the global economy; and, the ways investors canprofit as economies move away from U.S. dollar and debt. The book: Discusses how a socialist America will result in the U.S.economy becoming far less competitive, while causing funds to moveoffshore Details how investors can profit by investing in gold, oil, andAsian markets Explains major cyclical movements from the mega cycle of worldpower to stock market cycles which last 10-20 years.

As the United States begins to deal with its massive debtbubble, The Great Super Cycle just might prove the mostpowerful tool an investor has for making money in the turbulentyears to come. 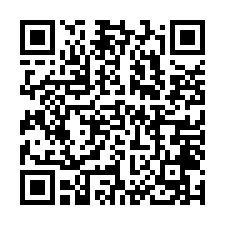