Description
One of the most eagerly awaited biographies of recent years: a searching life of the great Italian writer and witness to the Holocaust Perhaps the most important writer to emerge from the death camps, Primo Levi spent sixty-five of his sixty-seven years in Turin, Italy, where he worked as a chemist by day and wrote at night in a study that had been his childhood bedroom. Thanks to his memoirs, which include Survival in Auschwitz, The Reawakening, and the classic The Periodic Table, he became widely known and loved as a supremely moral man, one who had transmuted the agonies of persecution into understanding and clarity. The whole world was shocked when he died in 1987, apparently having thrown himself into the stairwell of the house in which he had been born. Carole Angier has spent nearly ten years writing this meticulously researched, vivid, and moving biography, which illuminates the design of Levi's interior life : how he lived as a man divided, not only between chemistry and writing but between hope and despair, and how the duty to testify released him to communicate, which was his deepest need.
Also in This Series 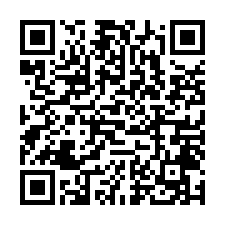