Description
The child was taken in broad daylight, on a warm June morning, in a crowded shopping area in downtown Pittsburgh. Marina Benedict first saw the baby with his mother. Then, just minutes later, she saw him again, in the arms of a man she was certain was not the child's father. In a single life-altering act, Marina followed them. What happens next will plunge her into a mystery that is both heartbreaking and chilling. Within hours of the abduction, the city is galvanized by the story: a child, the son of a pitcher for the Pirates, is missing. And soon a community begins to unravel...Detective Richard Christie struggles with his own demons as he tries to solve a baffling mystery. And Marina Benedict, pulled from the safety of her ordinary life by a brutal crime, is at the center of the story. Because once, Marina tried to save a life and it changed her forever. Now she will risk her life again--for a child who is still out there somewhere, still in need of saving.
Also in This Series 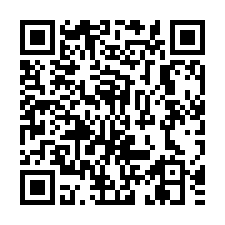