Proud legions : a novel of America's next war

Description
Not since the publication ten years ago of the New York Times bestselling novel of tank warfare Team Yankee has a book captured the essence of modern land combat: not until now!

What will happen when North Korea decides it is again time to attack the south. Although this would be an act of ultimate desperation, many experts, including author John Antal, believe that this is a question of when, not if.

To win, the North doesn't have to defeat the combined U.S.-South Korean forces. Capturing Seoul, less than forty miles south of the border, is all they need to accomplish in order to force the reunification of the embattled peninsula under Northern terms.

On the road south from the DMZ to Seoul stands the 2d Battalion, 72d Armor. Equipped with M1A2 Abrams tanks and augmented with M2 Bradley-mounted infantry, and combat engineers, it is a powerful combat force that the North will have to break through if they are to capture the southern capital.

Superbly equipped, trained, and led, Lt. Col. Johnny Rodriguez's troopers are prepared for the challenge, but the North Korean million-man army seems overwhelming. Will Rodriguez and his Proud Legions be able to withstand the attacking onslaught? Will their armor-heavy counter-punch survive to stop the loss of Seoul? 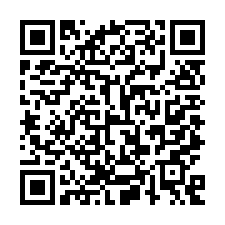