Case of a lifetime »

Case of a lifetime: a criminal defense lawyer's story

A recent study estimates that thousands of innocent people are wrongfully imprisoned each year in the United States. Some are exonerated through DNA evidence, but many more languish in prison because their convictions were based on faulty eyewitness accounts and no DNA is available. Prominent criminal lawyer and law professor Abbe Smith weaves together real life cases to show what it is like to champion the rights of the accused. Smith describes the moral and ethical dilemmas of representingthe guilty and the weighty burden of fighting for the innocent, including the victorious story of how she helped free a woman wrongly imprisoned for nearly three decades.

For fans of Law and Order and investigative news programs like 20/20 , Case of a Lifetime is a chilling look at what really determines a person's innocence. 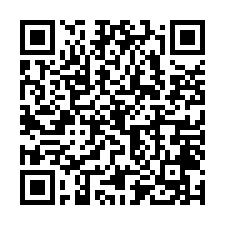